Under the Tea Tree

Tea is from a tree!  It's a tree!
Most of you might already know that.
Here's my story.

Philippines, a long time ago.

Two little red tin cans graced my mothers cupboards.  I think the cans were new, I haven't noticed them before.  The tin cans were decorated with a painting of a lovely Chinese girl in her traditional Chinese costumes.  She had her eyes closed, head slightly tilted to one side, a beautiful fan was spread through her chest. I thought that it was the prettiest can I have even seen. "That's tea, anak," (my child) my mother said gently.  Mesmerized, I must have studied that can for a while.  I was ever curious but more about the tin cans and the Chinese girl rather than what's inside it.  That was my first introduction to tea, I was about 7 years old.

Before long, I remember always having tea with my meals.  Didn't fancy the milk very much, for some reason, I had a hard time swallowing it.  Coffee?  Hmm, smells good, tastes even better.  But the caffeine was too much for me.  I don't think the panic attacks that came with it was worth it.  {What a wimp, eh?} Tea was more soothing in {my opinion}.  A little bit of sugar made it much more enjoyable.  Have you heard of Lipton tea? I thought that was the only kind of tea there is!  Well, besides the herbal concoctions that we make of which the salabat (ginger tea) is the most popular.


Salabat is believed to soothe the stomach and throat. It became a long standing tease that it will make your voice much better if you drink salabat.  {Get ready for that all-time Pilipino past-time of karaoke.}  Lola (grandmother) made powdered salabat when I was young and sold it in the market.  Just add hot water, it was already sweetened.  Delish!

One day, my mother pointed my attention to a Chinese store very close by our vegetable stand in the market (we sold fresh vegetables for a living).  "She sells whole leaf tea," mama said, "you could buy some if you like."  I wasted no time and got myself a pack of her so called "whole leaf tea."  Quite fortunate that I have love ones who were willing to indulge whims like this, hehehe (**wicked chuckles*).

The leaves looked so much like bay leaves, at least that's how they were dried - flat, whole and stiff, of light brownish color.  It was very different from the tea that were in the red tin cans (wulong tea).  It wasn't enough to just steep them in boiled water either, the leaves had to be boiled with the water.  Frankly, I don't remember how it tasted.  I am certain, though, that it was much milder than Lipton black tea and it wasn't as dark in color.  It must have been good for I kept buying tea from that Chinese store.

My Lolo (grandfather, and I love him so much!) was busy working on a little project on his front yard one day, but he was attentively speaking to me while he worked.  He had a long table filled with gadgets and thingamabobs scattered all over it.  Yet, I was content in my seat, probably curious but not bothered to touch any of his stuff.  "I heard you like tea," his tone was prodding and excited. "Look at this tree," he points at the tree just in front of me, the leaves are almost touching my head, "It's tea!" he declares, sounds like he was waiting for a reaction.

The house was in a remote country side, there were so many trees, different kinds, and bamboo around.  And we had a tea tree?!?

"It's tea???" The shriek could have shattered the windows.  I was surprised or shocked more like it, who would have expected that we have a tea tree?  In our backyard?? "But I thought tea grows from a bush?" I protested.  Couldn't believe that tea is a very tall tree.  The foliage was thick, shiny, bright light green.  Maybe because, only the top of the tree gets sunlight.

Lolo gave me a tea chit chat. He knew a lot about tea, positive stuff (he probably stirred away from any negative on purpose) - like China is the best and foremost producer of tea, how good teas were prepared and how they certainly don't look and feel like dried bay leaves.

After inspecting a leaf, I was convinced... Actually, enlightened:  "It is tea!?!? Wow, I was paying for an expensive pack at the market.  What a rip off!,"  I was having this soliloquy that amused lolo, I could see him trying to hide a grin.  I went ahead and gathered good looking leaves.  "You know, quality teas follows only a-bud-and-two-leaves rule," he says.  Makes sense, even when we harvest leafy vegetables, we only take the new shoots, they are softer and taste better.  But then the tree was enormously high, about 40 feet tall, it wasn't easy to gather just two-leaves-and-a-bud.  Leaves it is!

Henceforth, I was constantly boiling tea for drink.  Because I had a free supply of tea leaves, I also used it for washing my face.
{In the Philippines, it is common practice to boil herbs and leaves of trees for medicinal purpose - to be ingested or used for bathing.  Oh, sometimes I remember smelling like guava when I have a fever.}
My complexion improved.  That was big deal for a teenager.  So fascinating!

I wasn't a tea aficionado then, not even now, for the technical use of the word at least.  I do good with the enthusiasm, not so sure about the knowledge.  Yet.  I am working on it, haha!  But I sure was fascinated with the drink.  Good taste, great for the skin, soothes the belly... intriguing history - no wonder the people in the 18th century went bonkers over it.  Really bonkers!

Later on, I was privileged to travel to Hong Kong and China.
The inadvertent tea adventure continues. 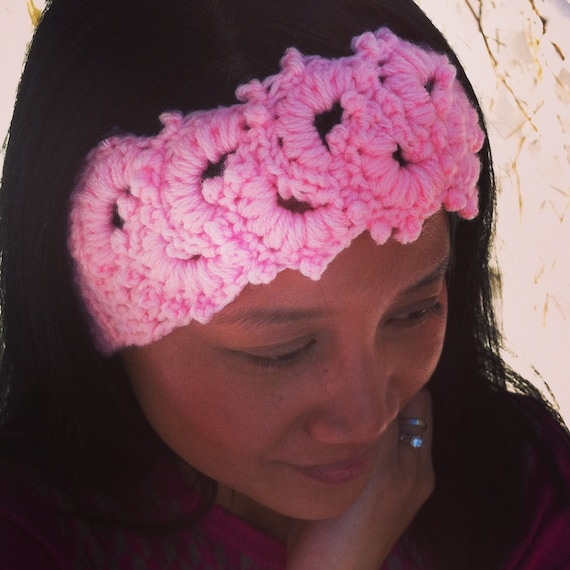